Other Posts in this Category

Give Us A Call 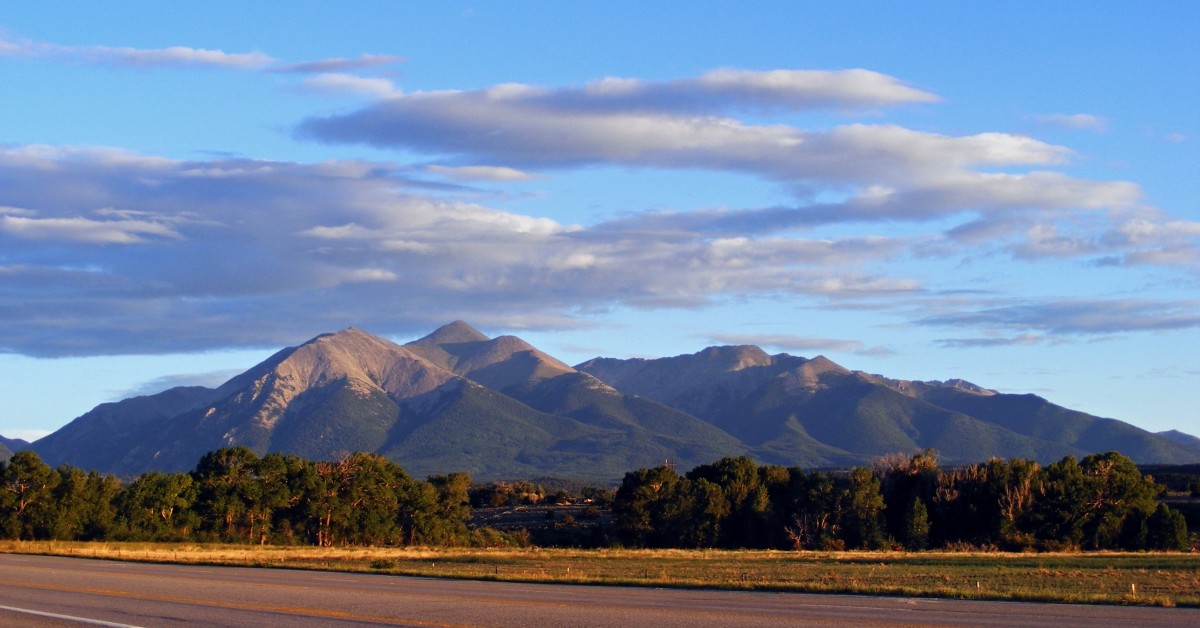 If you’re like most motorcycle enthusiasts, then you probably know just about everything there is to know about your bike. That being said, you may not know about the history of motorcycles, which is both extensive and fascinating. In today’s post, we’ll take a look at five interesting motorcycle facts you probably haven’t heard.

RC Components is proud to be your one-stop shop for custom motorcycle parts. We carry breathtaking custom pieces for every major make, and we’re always happy to help you find the right part for your bike. If you’re wondering which custom motorcycle wheels or custom exhaust pipe is right for your bike, just give our customer service team a call and we’ll be happy to help.

Did You Know These Five Facts?

Born in 1919, Malcolm Forbes is known around the world as an entrepreneur and as the publisher of Forbes magazine. He was also known for his extravagant spending and lavish lifestyle, spending roughly $2.5 million to celebrate his 70th birthday with friends from around the world.

Forbes was also an avid collector of cars and motorcycles, and he was particularly fond of Harley-Davidson bikes. At one point, he had more than 50 in a space dedicated to storing his bikes! Forbes was also an activist, and he fought for motorcycles to be allowed on New Jersey’s Golden State Parkway. Though he passed away in 1990, he was inducted into the Motorcycle Hall of Fame just nine years later for his legislative efforts and dedication to motorcycle culture.

Did you know that Tom Wiberg, the man who created the largest motorcycle in the world, also created the world’s smallest motorcycle? Small Toe weighed just 2.4 pounds and was able to travel a whopping 1.24 miles per hour on its tiny wheels. The front wheel was .62 inches in diameter, while the front was .86 inches. Believe it or not, Wilberg was able to ride it for just under 33 feet!

The world’s longest motorcycle journey was completed by Emilio Scotto, a main hailing from Buenos Aires, Argentina. It took Scotto more than seven years to complete his journey, and he covered approximately 457,000 miles during the trip. As he rode, he visited 279 countries and filled 13 passports from front to back!

There’s no disputing that Harley-Davidson has had a massive influence in motorcycle culture. Their cutting-edge designs have been at the forefront of the industry since they were founded, and at one point, the company tried to trademark the roar of their engines! While the filing was disputed and the sound of the iconic V-twin engine did not end up becoming a registered trademark, we all know that there’s nothing quite like the roar of a Harley!

If you’ve ever driven in California, then you know that the roads aren’t exactly safe or peaceful. In 2013, California decided to allow lane-splitting, which occurs when a motorcyclist weaves between lanes to navigate through traffic. California law stipulates that riders can travel at speeds no faster than 10 miles per hour, though it’s unclear how strictly the rule is enforced. While lane-splitting does allow a rider to quickly navigate through traffic, it’s much more dangerous than simply following the flow of traffic.

We hope that today’s entry will spark your interest in unique motorcycle facts. If you enjoyed this post, then be sure to come back to our blog page in the coming weeks and months for even more interesting information.

RC Components is proud to be your trusted resource for custom motorcycle exhaust pipes, custom chrome wheels, and more. Take a look through our catalog and order everything you need to create the bike of your dreams today!